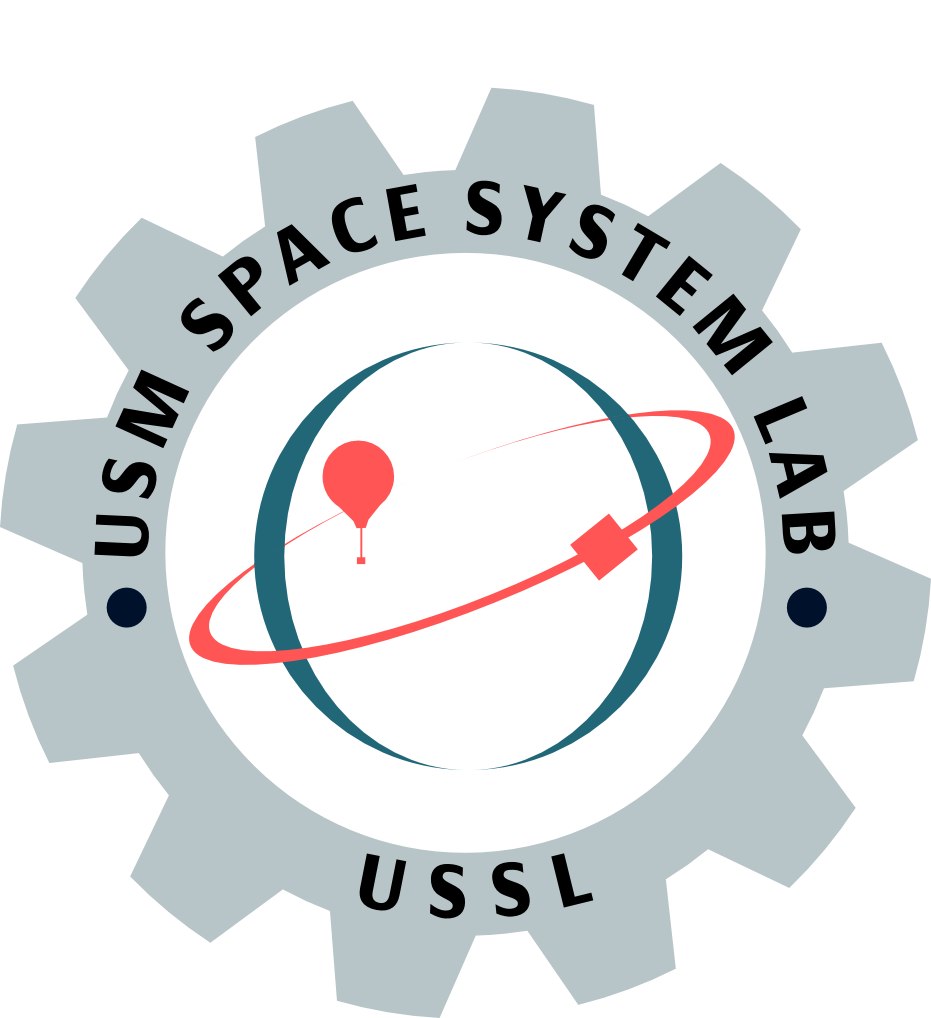 USM High Altitude Balloons (HAB) is yearly project by the student of School of Aerospace Engineering to explore the near space environment.

A high altitude balloon (HAB) is generally a weather balloon. They're big and normally white, filled with helium or hydrogen and is able to float up to 50 km, all the way to the edge of space!

HABs normally carry payloads such as cameras for hobbyist photography or sensors and experimental kits to conduct researches. The journey up to the stratosphere offers mesmerising photos of the Earth's horizon (like our profile picture). The unique thing about the journey up is that the temperature in the stratosphere actually increases as the altitude increases, which does not happen anywhere else on Earth! Going through temperatures as low as -40 degress Celcius, pressures as low as 0.001 atm, and micro gravity, HABs allow scientists to conduct experiments that cannot be conducted on the Earth's surface!

The HAB Project has been a project for ESA 481 Spacecraft Design course since 2013/2014. The course is an elective subject offered under USM's Aerospace Engineering Bachelor's Degree. Then, we have participated in Global Space Balloon Challenge in 2015 and 2017. We have won The best Educational Initiative Prize in GSBC 2017.